Charla Aldous is a founder of Athea Trial Lawyers and a partner of the Dallas-based law firm of Aldous | Walker LLP. As a trial attorney, she is nationally known for her record of success in high-profile, high-stakes civil cases. Her personal commitment to each case and meticulous detail-oriented approach have also earned her recognition among one of Texas’ most acclaimed litigators.

Over her 30+ years in practice, Charla has tried nearly 200 jury trials for both plaintiffs and defendants. A former insurance and business defense attorney who leverages an intimate familiarity with the “other side,” Charla’s role fighting for the injured and the wronged in their pursuit of justice is one driven by a deep and personal commitment.

Charla delivers personalized representation to victims and families facing some of the most difficult experiences in their lives, as well as challenging and complex claims over sexual assault, defective and unsafe products, preventable injuries, and wrongful death. Her work includes cases against some of the largest and most powerful corporations in the country, and claims of poignant social significance which contribute to a larger conversation about civil justice, public safety, and victims’ rights.

Having earned the respect of her colleagues and local communities, Charla has been named among the nation’s most accomplished civil trial attorneys. She is one of the few women lawyers inducted into the prestigious Inner Circle of Advocates, comprised of the top 100 Plaintiff’s lawyers in the country. Charla has served as President and of the American Board of Trial Advocates’ Dallas Chapter. 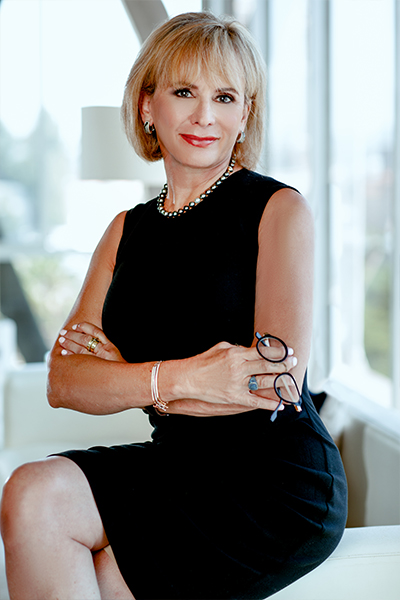 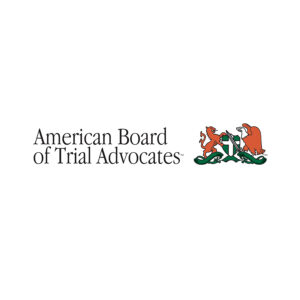 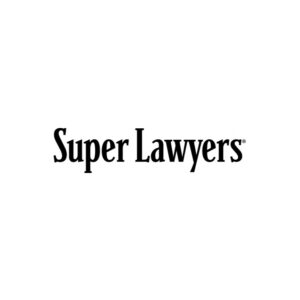 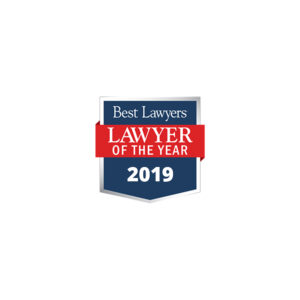 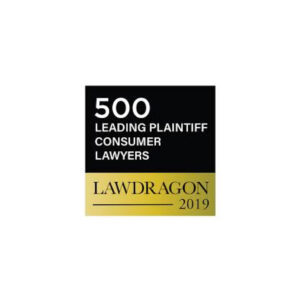 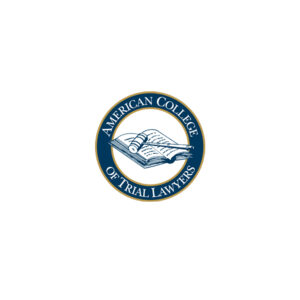 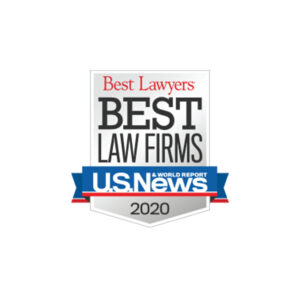 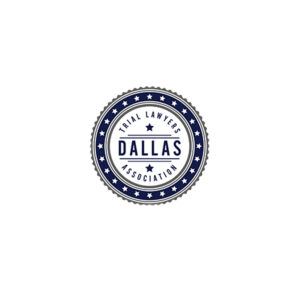 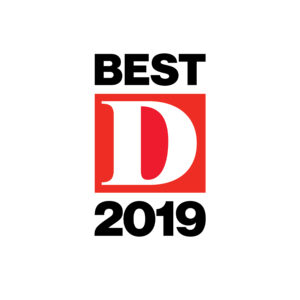 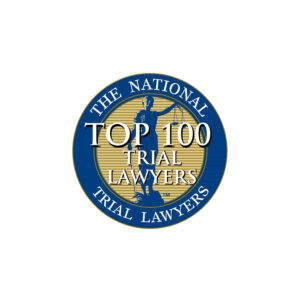 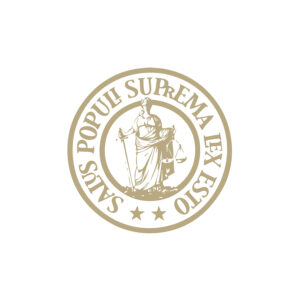 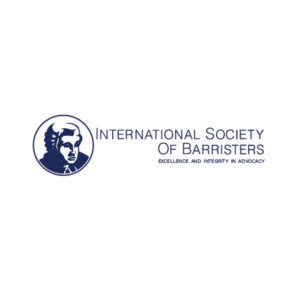 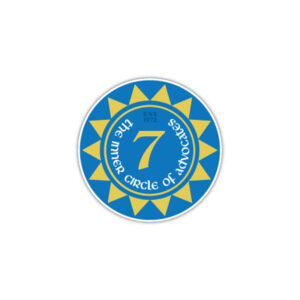 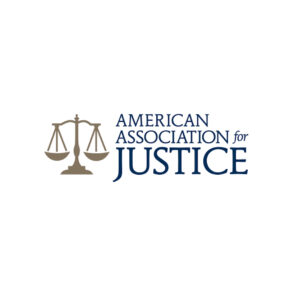 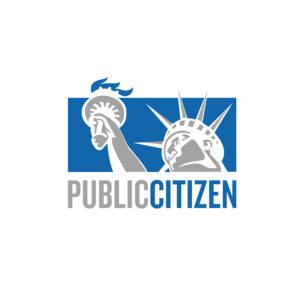 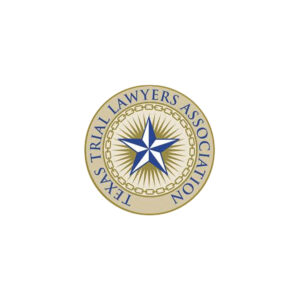